Marine litter is a global concern crossing country borders. A recent study has estimated that 4.8 to 12.7 million tonnes of plastic waste entered the oceans in 2010 (Jambeck et al, 2015), linking it to insufficient waste management, littering and consumption behaviour: Estimated numbers vary, but it is clear that too much waste enter rivers, seas and oceans which have turned into the world’s biggest landfill, causing environmental, economic, and social damage. About 388 million tonnes of plastics were produced in 2015 with 99.5% being fossil-based. There is also growing evidence that marine plastics represent a substantial challenge to marine biodiversity: over 500 species are known to be affected by entanglement, ingestion, and ghost fishing (UN Environment).

Medellin Declaration on Marine Litter in LCA and LCM

Medellin Declaration on Marine Litter in LCA and LCM

Sign the Medellin Declaration on Marine Litter in LCA and LCM 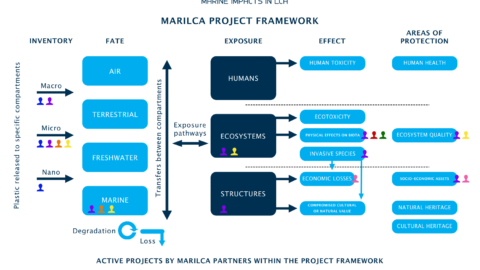 The MarILCA project team is hosting a free webinar for interested stakeholders to present its initial methodological framework. The webinar... 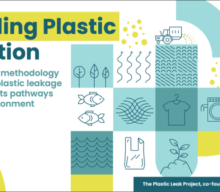 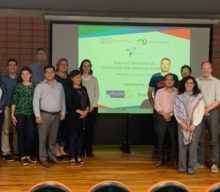 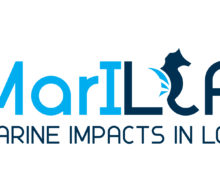 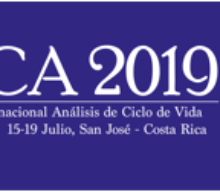 Join us at CILCA for Marine Litter & LCA Workshop