Call for Nominations for the FSLCI’s Board of Directors

As we are getting closer to September and our first big General Assembly, which is taking place right after the Closing Ceremony of the LCM 2015 on the 2nd of September in Bordeaux, we invite all interested members to nominate themselves or any other member to become part of the Board of Directors. The Board of Directors is the principal organ of the FSLCI to govern and take strategic decisions, as outlined in our charter here. 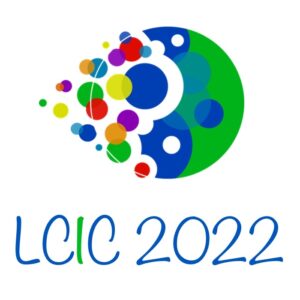